Skip to content
Posted on 5th April 2010 by Musgrave

SuperValu continues to be the largest seller of Irish lamb in the country and by extension one of the biggest supporters of Irish sheep farmers. SuperValu launched Hill Lamb in September last year and was the first retailer to introduce Bord Bia Quality Assured Lamb at the end of 2009. By sourcing and selling 100% Irish meat, SuperValu guarantees superior quality as well as farm to fork traceability.

Ian Allen, Category Manager, SuperValu, said, “SuperValu is a business that listens to what the Irish consumer wants and given the choice, we know people want to buy Irish. We have a long established policy of investing in local Irish produce whenever possible, thus providing our customers with top quality, fresh Irish food. This year, SuperValu will account for €20 million in lamb sales showing that consumers are opting for top quality Irish food, which we believe is the best in the world.“

Commenting on the announcement, Margaret McCarthy, Sector Manager for Lamb at Bord Bia said, “Spring Lamb at Easter time is traditionally the first ‘new season’ Irish food of the year. It’s a very special product – full of flavour and tenderness, and a great way to celebrate Spring. It takes a lot of extra care and attention from Irish farmers to produce this special product early in the season, so its even more of a treat for the Irish consumer.“

SuperValu offers a wide range of lamb products, which are prepared in store by the team of qualified butchers. This is also complimented by an extensive pre-pack range.

Musgrave and its Retail Partners uniquely stock 100 per cent SuperValu and Centra branded Irish beef, pork, bacon, lamb and chicken, which is born, bred and reared in Ireland.

SuperValu also has the biggest network of qualified butchers, with 400 butchers employed across our network of 193 stores. Centra also employs a further 120 butchers.

During 2009 Musgrave made a significant contribution to the Irish economy and Irish suppliers with 75 per cent of all products purchased on behalf of all its retail partners, either produced or manufactured in Ireland. This represents a commitment of more than €2.6 billion to Irish suppliers.

This supports more than 600 Irish supplier companies and over 10,000 jobs indirectly. Last year, Musgrave invested €230 million in long-term price reductions for shoppers on everyday products and brands. This was delivered without sacrificing its commitment to Irish suppliers and Irish jobs. 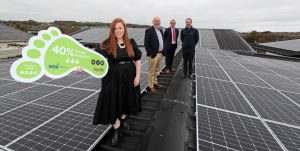 For the 10th consecutive year, SuperValu and Centra stores have… 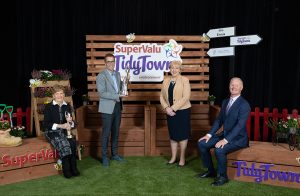 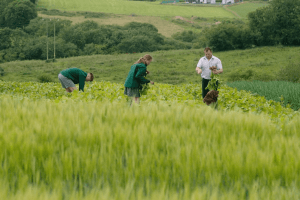 Why local food and drink is more important than ever

Local and Irish produce combines two things we are passionate… 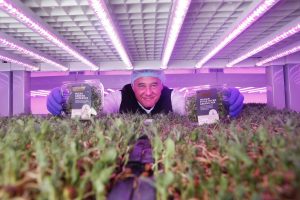 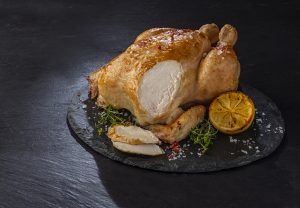 SuperValu and Centra food producers have claimed 102 accolades at… 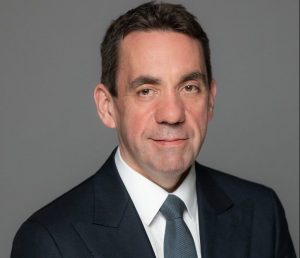