Skip to content
Posted on 16th October 2009 by Musgrave

Cork – Musgrave Group has won the John Sainsbury Award for Learning and Development at the IGD Food Industry Awards. The award recognises companies that have made a real commitment to people development.

The winners of the prestigious IGD Food Industry Awards 2009 were announced on Tuesday 13 October at a ceremony at the Royal Lancaster Hotel, London. The awards recognise achievements in a wide range of areas from sustainability, health and wellness, supply chain excellence, and outstanding performance of small businesses.

The John Sainsbury Award for Learning and Development is awarded for an initiative which has achieved demonstrable business results, people development, sustained learning and on-going performance improvement.

The award recognised our MLD programme on our Leadership Pathway which is aimed at building the leadership capability of the management population across the various divisions of Musgrave.

The programme is designed using the Musgrave Values, Guiding Principles and strategic direction as the core building blocks to the programme. In this category we achieved the award ahead of other companies like Nestle UK and Greencore Group.

In Great Britain, our Budgens retail partner Guy Warner walked away with the Social Innovation Award for Warner’s Budgens, where he had been shortlisted with companies like ASDA, Kellogg’s and Morrison’s. Additionally, Budgens and Londis were short listed finalists in the Supply Chain Excellence Award,  despite competition from Booker Group (Overall winners), Tate & Lyle Sugars, the ICE Company.
More about the awards. 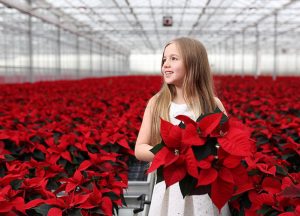 SuperValu to Sell 135,000 Irish Poinsettias In Runup To Christmas

SuperValu, Ireland’s leading grocery retailer, has announced that they expect… 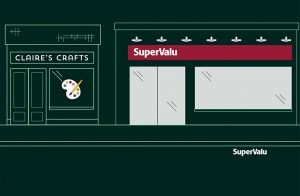 SuperValu commits €500,000 to promoting Irish businesses in runup to Christmas

#SupportLocal SuperValu has today announced a new €500,000 campaign to… 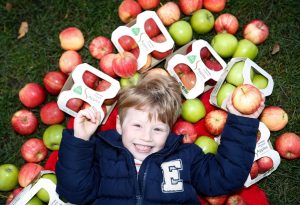 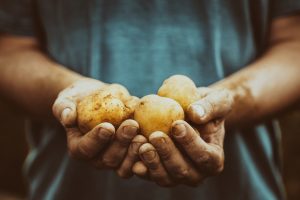 Our commitment to food waste and sustainable farming From hunger… 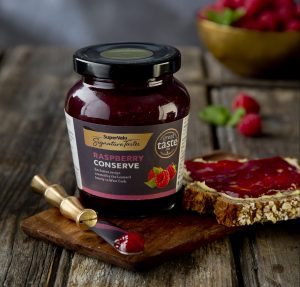 36 awards for Centra and 119 for SuperValu at the… 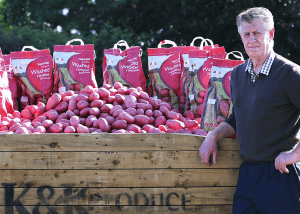 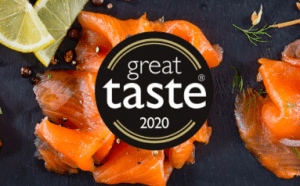 SuperValu was the most successful Irish supermarket of the event… 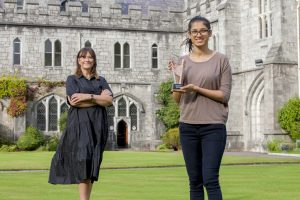