Skip to content
Posted on 7th January 2015 by Musgrave

Musgrave Retail Partners GB is pleased to announce the move of John Pattison, formerly Retail Director across both the Londis and Budgens brands, into the newly created role of Londis Brand Director. This move forms part of Musgrave’s commitment to a robust turnaround plan, recently announced by Managing Director, Peter Ridler.

The turnaround plan includes the operational restructure of Londis and Budgens, following a decision to align the business behind both brands. Dedicated teams will work solely on either Londis or Budgens – a move that heralds an exciting new phase for Musgrave and allows for a streamlined approach that will improve accuracy in ways of working.

John’s new role sees him heading up the Londis team – providing the opportunity to focus on the right brand activities and right ranges being made available to our Retail Partners. John has been with Musgrave GB since September 2013 and has made a considerable impact on successfully moving the business forward. His new role takes effect from the end of January 2015.

John says, “This is an exciting time for Londis. We are committed to creating a bright and prosperous future for the brand and our Retail Partners. I am delighted to be fully focused on Londis and I have a fantastic team to work alongside me.”

Peter Ridler, Managing Director says, “John is very highly regarded in the business and I know he will do a great job of leading Londis into a new era.”

John hands over his responsibilities on Budgens to the newly appointed Budgens Brand Director Mike Baker who has joined the business this month. 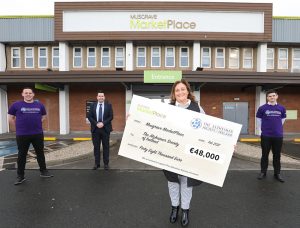 Musgrave MarketPlace raises €48,000 for The Alzheimer Society of Ireland in 2020

The money raised will go towards support services for both…

Bridge Back to School Resource Available in all 223 SuperValu… 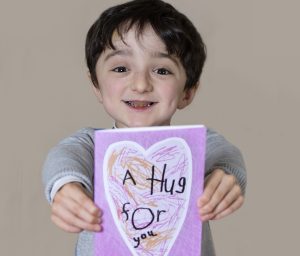 Cards go on sale on 5th February with all proceeds… 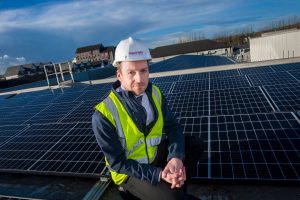 One of Ireland’s Largest Retailers and Wholesalers Are Shining A… 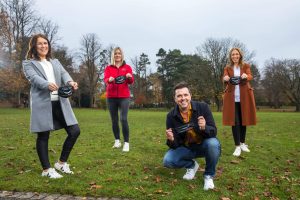 Five key initiatives developed to boost fundraising drive In what… 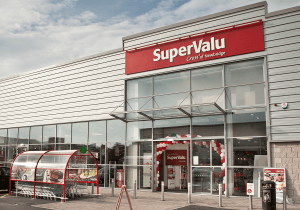 Musgrave has announced the appointment of Ian Allen as Managing… 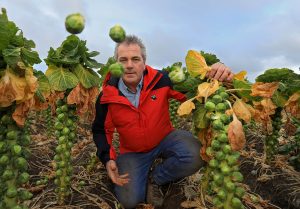