Skip to content
Posted on 23rd April 2015 by Musgrave

On Thursday April 16th, Musgrave Retail Partners Ireland together with Belvedere College, An Taisce Green-Schools and Cyclist.ie, the Irish cycling advocacy network, ran a demonstration to highlight dangers of “blind zones” around Heavy Goods Vehicles (HGVs) for students at the Belvedere Sports Grounds on the Navan Road.

The demo was organised to raise awareness of an important road safety issue which impacts road users and pedestrians on a daily basis. Belvedere College is currently working on the Travel theme of the Green-Schools programme, which aims to promote sustainable and active modes of transport to school, including cycling.

Two HGV’s were positioned in the car parking area of the sports grounds and Musgrave employees, Noel O’Brien, Des Fortune, Richard White, Frank Murphy and Eddie Butler were on hand to highlight the “blind zones” to the front, rear and sides of the cab and trailer. Areas were marked out on the ground to show how a driver’s vision is restricted, and that even with the use of mirrors there are areas outside their range of vision, particularly when the cab is turning independently of the trailer.

The students at the demo cycled around the parked Musgrave HGV’s while one of their classmates was invited to sit behind the driver’s steering wheel to see for themselves what the driver can and can’t see during a manoeuvre or when stopped in traffic.

The driver often has to bring the vehicle across to the “wrong” side of the road to execute a left turn and how without the “Cyclops” mirror a driver cannot see the ground for several metres in front of the cab. When turning a corner, the mid-section of the trailer moves very close to the corner and this is something cyclists need to be aware of.

As they move around our roads and streets bringing goods to stores and supermarkets the drivers of these large vehicles have to contend with considerable challenges. Vulnerable roads users need to know how they can best position themselves to ensure typical accident situations are avoided. Cyclists (and pedestrians) need to be always vigilant when in the vicinity of HGVs and this demo shows why we need to be aware of the drive “blind zones”.

This initiative builds on the training video produced by the Road Safety Authority in cooperation with An Garda, Dublin City Council and Cyclist.ie in 2010.

Musgrave is closely monitoring the developing situation in relation to… 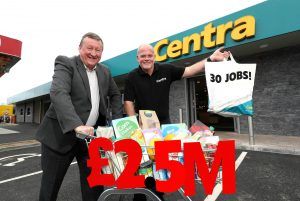 Innovation and investment in convenience

As consumer lifestyles get busier and more frantic, the demand… 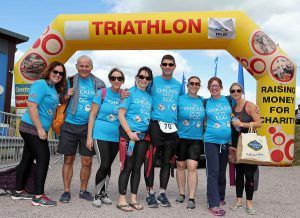 Charity comes in many forms, from a simple gesture of… 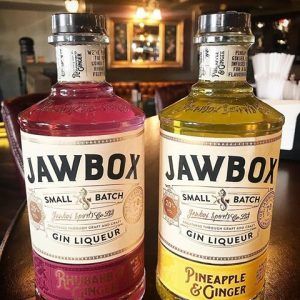 As a leading food business across the island of Ireland,… 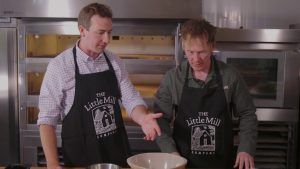 Now in its fifth year our Food Academy programme continues…

Family businesses are a force for good

Family businesses are important. They are the lifeblood of local… 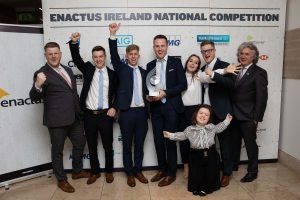 For several years Musgrave has sponsored and offered mentoring support…

By continuing to browse the site you are agreeing to our use of cookies.