Skip to content
Posted on 31st October 2014 by Musgrave

Action Cancer’s Health Action programme, sponsored by Centra NI, is on target to reach almost half a million schoolchildren in Northern Ireland since its launch 11 years ago.

Figures released by the charity revealed that cancer prevention sessions, featuring information about being fit and active, eating well, being safe in the sun and avoiding the dangers of smoking and alcohol, were brought to more than 480,000 children and young people at 1,000 nurseries, schools and colleges.

Action Cancer and Centra NI formed a partnership in 2003 in support of the award-winning Health Action project, which is the only one of its kind in the province. The number of young people taking part in Health Action road shows is at an all-time high, and is fuelled by more than £1 milllion of funding raised by Centra NI stores and MRPNI staff. 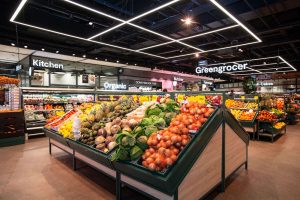 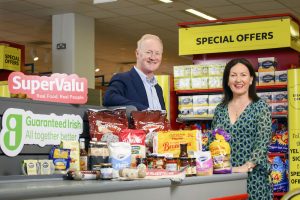 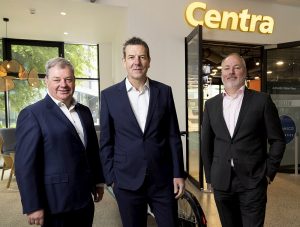 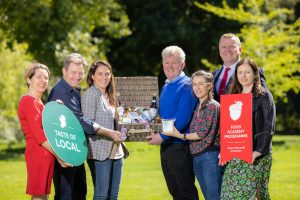 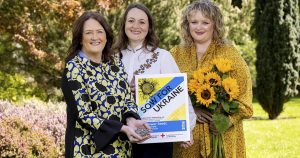 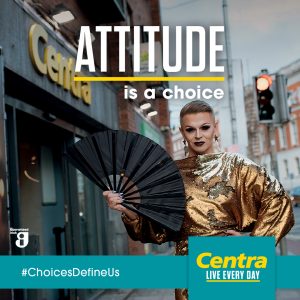 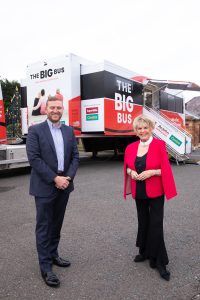 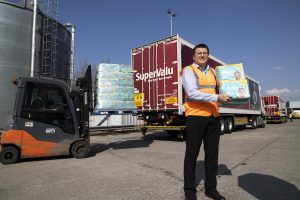